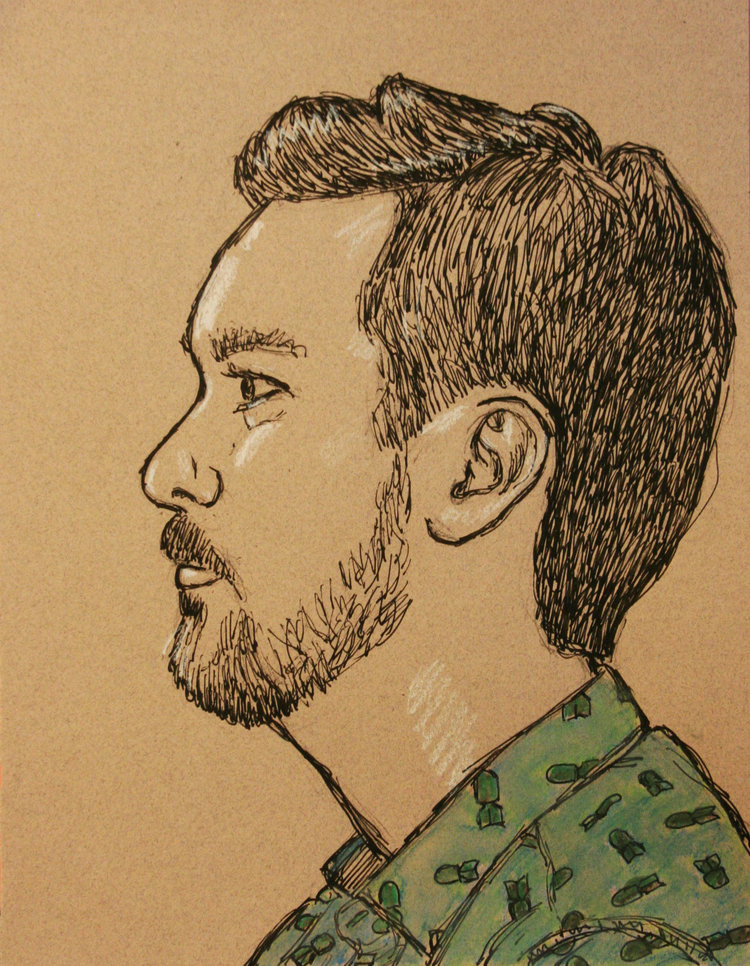 August spent a lot of his post college time rock climbing, building videogame prototypes, and spending time with friends while also oversharing about aforementioned prototypes. After putting several months into one particular game idea Sweepyheads: the Game, he decided that he wanted to work with a game studio that would appreciate his enthusiasm and encourage development of unique prototypes.

In December, 2016, he left his San Francisco software position and moved to Cleveland, OH to execute a solo VR project. It has been a wild 3 years of developing and learning, but in January 2020 the project will be complete and the next part of his journey will begin.

These accomplishments apply to both Plunker, and Sweepyheads and most of August’s other experimental prototypes.

*August has other skills, tools, and languages that were obtained through school, work and non game related personal projects. Any other skills can usually be found listed in his Resume.

Inquiries, business or otherwise, can be sent to AuggoDoggoGames@gmail.com.